Andorhal -No Risk – is on the horizon!

Today marks the beginning of the Beta phase for Project-Ascension’s new Softcore Realm, Andorhal.
The server release date is May 26th, 2017. 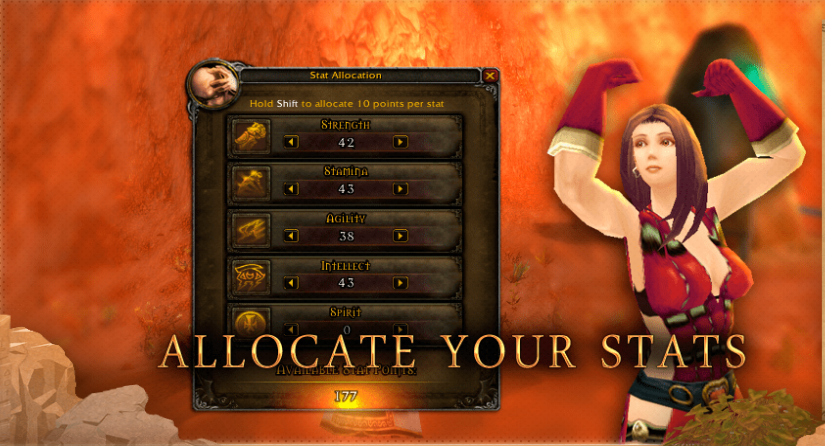 While leveling up your hero you gain stat points. These stat points can be used to create a totally new type of hero never before seen in Azeroth! 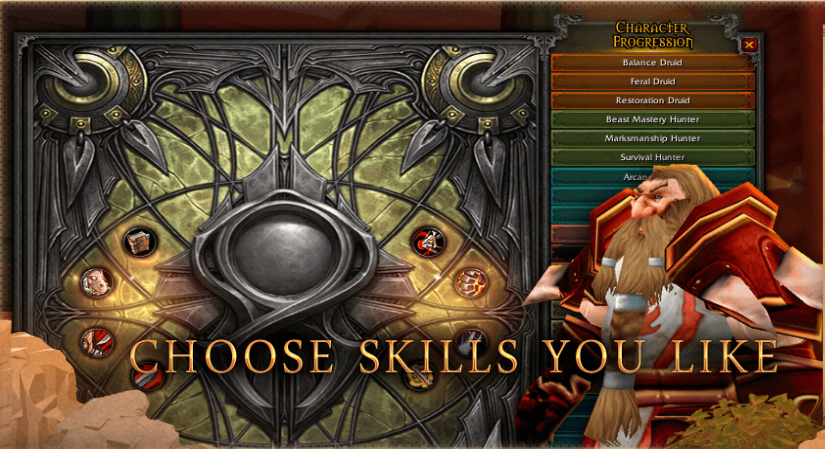 Choose each skill you learn along your journey. You will progress further allowing you to challenge the mightiest of beasts and hordes of adversaries. The possible paths you can take are endless. 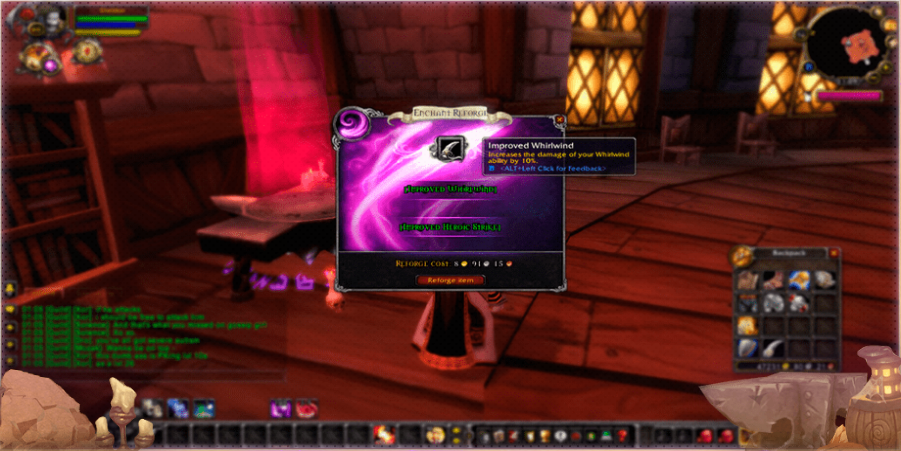 The new enchant system allows each piece of gear to give your build a unique flavor by boosting different aspects of gameplay. With a nearly infinite amount of combinations and possibilities to diversify your Hero, make yourself stand out by tailoring your enchants and spells to your liking. Become a hero that is both loved and feared across the lands as you boast your power on both the PvP and PvE stages.

This will be a progressive server. They plan on releasing instances while characters are progressing. Eventually they plan to release TBC and WoTLK for players to continue progression after all vanilla content has been released. 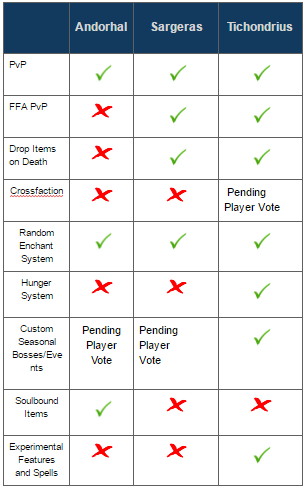 During the 2nd week after launch there may be an option to Xfer from Sargeras Beta to Andorhal Beta!
Other than the features mentioned earlier that set the two realms apart, all other changes on Sargeras will be reflected on Andorhal.