This Vanilla WoW Herbalism guide can help you from 1 to 300 Herbalism! With a little patience, you should be level 300 Herbalism in no time!

*from now on you’re going to be doing circuits of the full map, so you’ll have to learn your own paths. 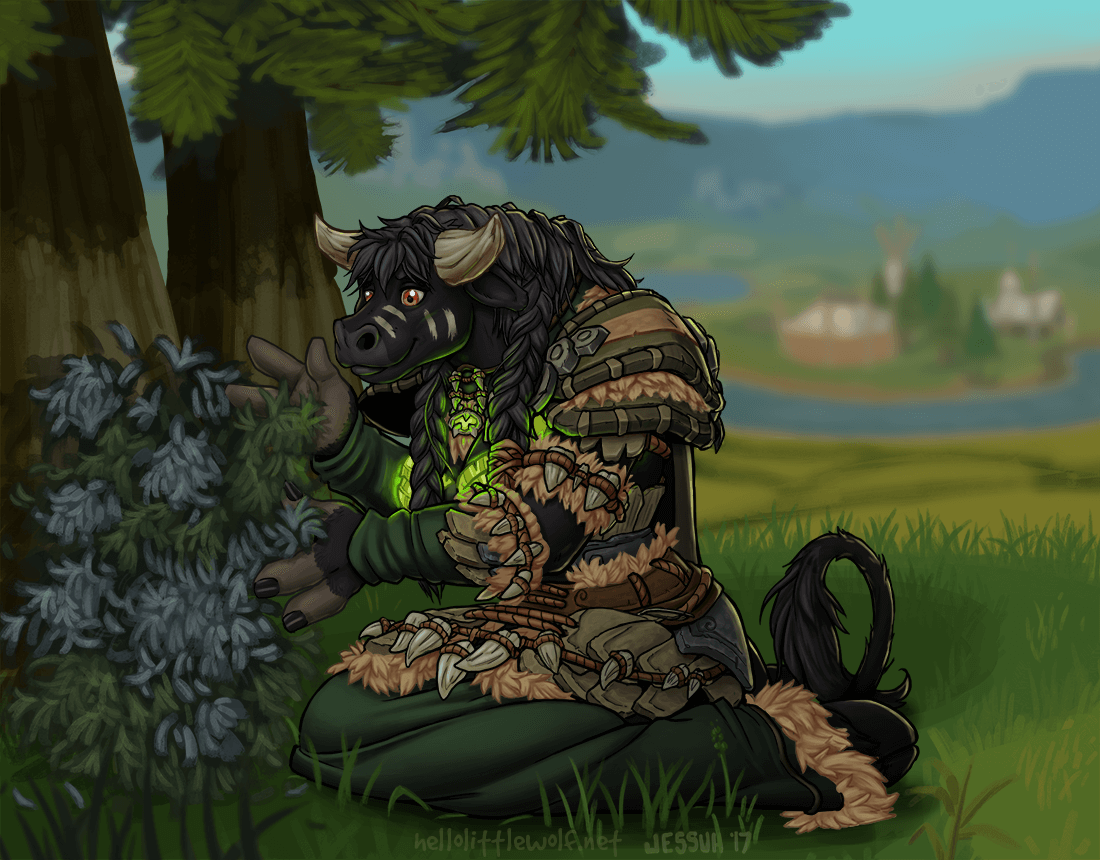