This guide will walk you through getting attuned for Onyxia. The attunement process for Onyxia revolves around completing a fairly long quest chain.

For the Alliance the Onyxia attunement quest line starts in Burning Steppes. You first speak to the NPC Helendis Riverhorn who will give you the quest Dragonkin Menace. This quest will ask you to go around Burning Steppes killing black dragonkin. The Broodlings are pretty easy but you may not be able to solo the Black Dragonspawn, Black Wyrmkin, and Black Drake which are all elites. You should probably bring a group for this quest.

Once you turn in Dragonkin Menace Helendis Riverhorn will give you Helendis Riverhorn’s Letter. This letter needs to be delivered to Magistrate Solomon. To complete this step you will have to travel to Redridge Mountains.

Magistrate Solomon doesn’t like what he reads and asks you to return to  Burning Steppes to speak with Marshal Maxwell.

Maxwell then asks you to travel north to the cave and visit Ragged John to learn about Marshal Windsor’s fate.

After speaking with Ragged John you will find out Marshal Windsor is being held in the prisons within Blackrock Depths. You will then have to join a group and travel into Blackrock Depths. Marshal Windsor  is being held in a cell down a corridor on the right side of the dungeon. He will then give you the quest Abandoned Hope, which requires you to head back to Marshal Maxwell and talk to him.

A Crumpled Up Note

A Shred of Hope

After Marshal Windsor reads the crumpled note he will give you the quest A Shred of Hope. This quest requires you to kill General Angerforge and Golem Lord Argelmach inside of Blackrock Depths.

Once you return the lost pieces of information Marshal Windsor decides it’s time to report his findings and break out of jail. At this point he gives you the quest Jail Break!, be ready to complete an escort quest before accepting it because it starts immediately. Once you complete the escort mission you will report back to Marshal Maxwell to turn in the quest.

Marshal Maxwell then sends you to stormwind to meet with Reginald Windsor. He tells you that Lady Katrana Prestor is actually Onyxia in disguise.

This quest has you march with Windsor up to Bolvar and the disguised Onyxia. When you arrive Onyxia will reveal her true form and summon elite dragonkin guards. You and the surrounding NPC’s will have to fend off the guards.

The surrounding NPC’s will tank the dragonkin Guards until they are all defeated. At this point you can turn in The Great Masquerade by talking with Highlord Bolvar Fordragon.

Speak with Bolvar again to receive the quest The Dragon’s Eye, which requires you to find someone capable of restoring power to the Fragment of the Dragon’s Eye. You will need to speak with Haleh who is located in the southern part of Winterspring on a mountainside.

To get to Haleh you will have to travel deep inside the cave Mazthoril. At the very back of the cave you will find runes on the floor which teleport you to Haleh.

Haleh asks you to venture into Blackrock Spire  (which is a 10 man raid) and defeat General Drakkisath to retrieve the Blood of the Black Dragon Champion.

After you retrieve the Blood of the Black Dragon Champion  from General Drakkisath return to Haleh in Winterspring. Once you turn in your quest you will receive the Drakefire Amulet. This amulet must be carried with you whenever you want to enter Onyxia’s Lair.

Congratulations! You are now attuned for Onyxia’s Lair! 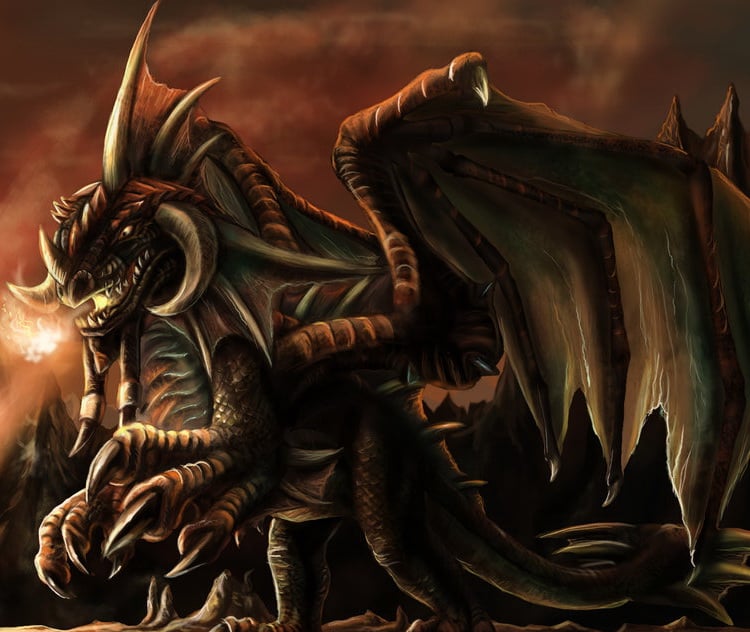