This TBC Skinning guide will show you the fastest and easiest way to level your Skinning skill from 1 to 375. Don’t forget to check out our TBC Leatherworking Guide for more tips!

Please note that even if a mob is red/orange to you, that this DOES NOT guarantee that you’ll get a skill up. It’s more likely, but not to be expected every time.

(at this level most Horde should be heading towards XR)
Plainstriders, Raptors and Prowlers around XR

(at this level most Alliance should be heading for The Wetlands)
Crocolisks and Raptors around Bluegill Marsh and Whelgar’s Excavation Site
Alternatives
Whelps and boars around Lakeshire for Alliance.

Bears and Mountain Lions around Hillsbrad Foothills
Alternatives
Ravagers and Wolves in Duskwood if your Alliance.
Bears, Stags and Ghostpaws in Ashenvale.

Yeti Cave in Hillsbrad Fields and Mountain Lions on the “Daggers” (these are the bits of land between Hillsbrad and Alterac Mountains, one is called Corrans Dagger, so hence the nickname)
Alternatives
Hyenas, Lions, Wyvern and Thunderhawks in Thousand Needles.
Bears, Stags and Ghostpaws in Ashenvale.

Raptors in Arathi Highlands.
Alternatives
Turtles and Basilisks in The Shimmering Flats.

Raptors, Panthers and Tigers around Nessingwarys Camp in Stranglethorn Vale
(you could actually get your skinning level all the way to 300 in and around STV as the mobs range from level 34 to level 50)
Alternatives
Raptors and Crocs in Dustwallow Marsh.
Thunder Lizards, Kodos, Basilisks, Scorpids and Hyenas in Desolace.
Whelps in Swamp of Sorrows.

Raptors and Gorillas around the Gurabashi Arena
Alternatives
Panthers, Jaguars and Crocs in Swamp of Sorrows.
Dragonkin, Coyotes and Ridge Stalkers/Huntresses in Badlands.
Wolves around Feathermoon Stronghold in Feralas if your Alliance.

Snickerfangs and Boars in North Blasted Lands
Alternatives
Silvermanes and Gryphons in The Hinterlands.
Stags and Hippogryphs in Azshara.
Hippogryphs, Apes, Bears, Wolves, Screechers and Yetis in Feralas.

Jagueros and Gorillas on Jaguero Island (Large Island to the East of Booty Bay where Princess Poobah is being held). Skin till 300.
Alternatives
Yetis, Chimeras and Bears in Winterspring.
Bears in Western Plaguelands.
Plaguehounds and Plaguebats in Eastern Plaguelands.
Turtles by Raventusk Village in The Hinterlands.
Turtles and Chimeras in Azshara.
Dragonkin, Worgs and Scorpids in Burning Steppes.

Thought I’d add the mob levels that you can expect to get each specific leather from.

Going from 300 to 375 is dead easy, but its going to take you as long, if not longer than it took to go from 1 to 300. Even if your skinning orange mobs, you’ll only get a skill up every 5-7 successful skins.

Realistically, you could level upto 375 on the mobs around Hellfire Peninsula, but it’s not the most efficient way. The following is what I believe to be a more effecient way to level it up.

330 – 350
Talbuk’s and Clefthoofs all over Nagrand. (you could just as easily continue skinning to 375 here if you want, as if wont take that much longer, than going to Netherstorm and skinning Drakes)

350 – 375
Netherdrakes around Stormspire in Netherstorm or around Netherwing Fields in Shadowmoon Valley or Raptors and Wind Serpents around Blades Edge Mountains. 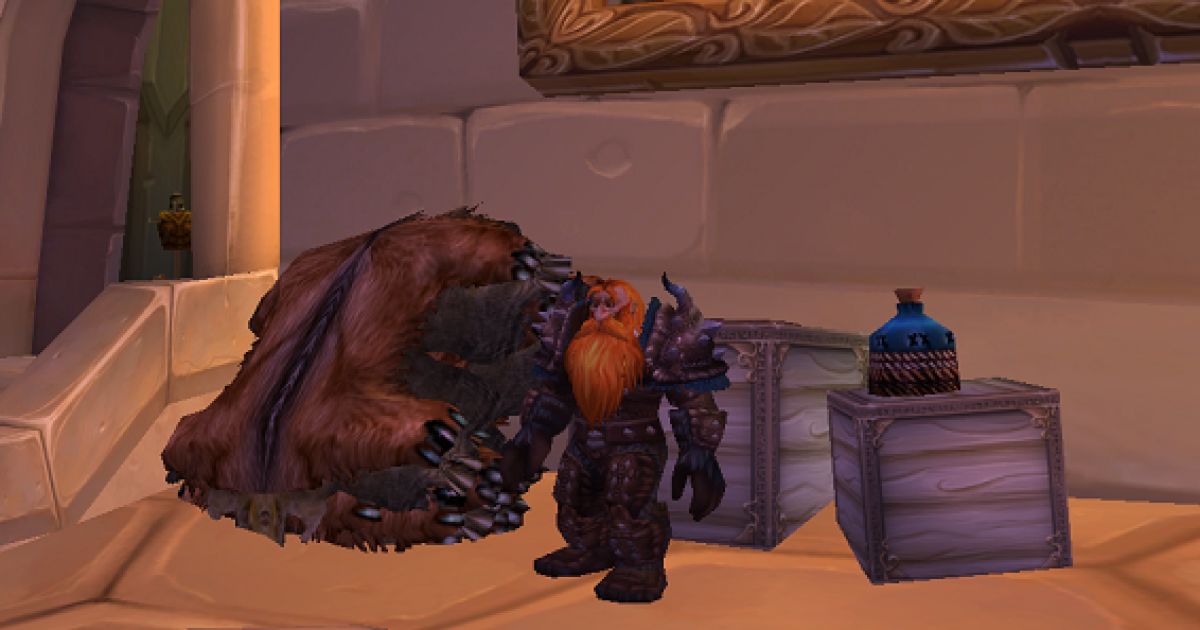