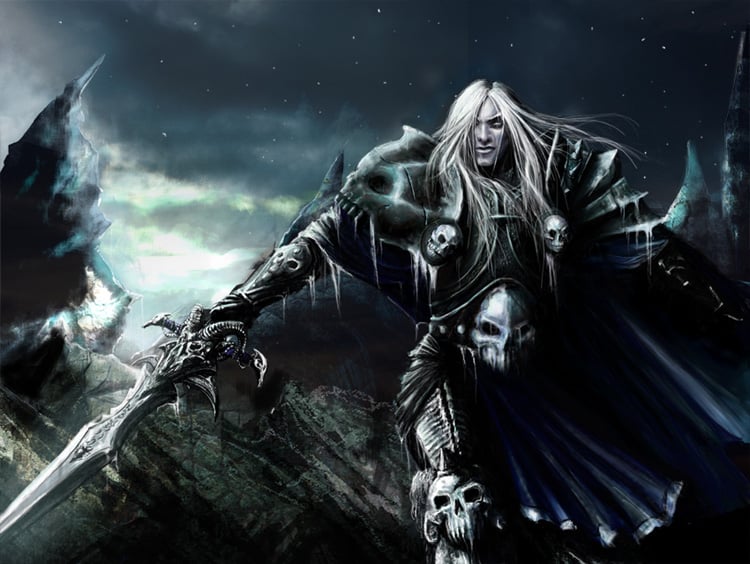 Blood DK dps is one of the finer single target dps specs, very dependent on gear to become competitive as it needs high arp and a decent weapon damage to become efficient. Having one of the best bursts and also very fine single target dps making it compete with frost and even surpassing it when becoming BiS with SM. Blood does not bring any rare buff to raids unlike Frost & Unholy Glyph of Horn of Winter

Expertise: Decrease chance for our attacks to be dodged or parried
Expertise: 8.19 = 1

From the stats we now know that we will mostly be looking for items with Arp/Str, assuming we are hit/expertise capped.

Here is the BiS list for Blood DK DPS
Head :

Bracers of the Heir
Gloves :

Sigil of the Hanged Man /

(You can check EatBestDk thread of BiS in case you disagree with my choices)
http://forum.warmane.com/showthread.php?t=195939

Greater Inscription of the Axe
Back :

Rune of the Fallen Crusader

Donorbashed! One of the best hunters in Warmane I’d go as far as say the best hunter! I’ve learned a lot from him from his hunter guides and his great detailed explanations! (Check his site, hunter players enjoy the orgasms)

xMiSHOx for being one of the most committed and best blood dk’s in Warmane! He has been playing blood dk even before the Death Rune Mastery was fixed and he was even able to top the charts! A round of applaud for him! (I have no idea where he plays now 🙁 we used to be in Lordaeron…notice me senpai!)

EatBestDk for having made a BiS list for every spec. it’s a very tiring process (in his thread he will literally try any item recommended in the posts and post the screen shot with the new stats in comparison) now that’s dedication!

The guild “is a dribbla ”. For always being there for me even when am not there. Transferring soon just you wait! (My thanks to any ally who farms Striderman (guild leader) in Deathwing )