Welcome to our PVP Survival Hunter guide for WoW WotLK. This guide will show you what you need to know to play the Hunter class as Survival. With this setup and some dedication you should be king of the arena in no time.

This is the popular Survival PVP Build. you can tweak it to your liking but this is a solid core build.

Agility is the primary DPS stat for Survival hunters. Agility has no cap and just keeps ramping up your damage as you add more.

PvP & Survival doesn’t have a “rotation” in the typical sense. This is the priority list.

Spider is the most commonly used Survival / Marksmanship hunter pets. The spider has a root with a 30 yard range. This root is probably a huge part of why it’s considered the best pet for everything except BM. The spider isn’t as tanky as the crab, so you may have to call it back to keep it from dying in certain situations.

This pet uses the same build as the Spider. Ravagers can immobilize and silence the target for 2 seconds but it’s a melee range ability and ravagers are not tanky.

Crabs can be used to lock an opponent down. Crabs pin ability requires them to be in melee range… Which would be an issue but crabs are associated with the Tenacity tree which makes them very tanky. 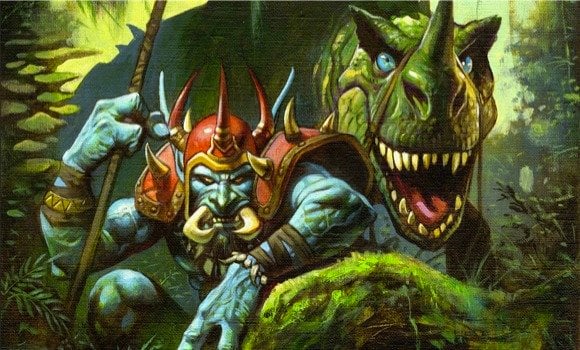