This first build mixes in Convection and Elemental Focus from the Elemental tree. These two talents help your mana sustain, while also shortening your Shock spell cooldowns increasing your DPS.

There are two major drawbacks to this build. First is that it doesn’t support Totem twisting which helps out your raid. The second is that it doesn’t have Nature’s Guidance which requires you to get additional Hit rating from gear.

This second build combines Enhancement with Restoration, this gives you less personal DPS but increases your overall group DPS.

Thanks to Nature’s Guidance and Dual Wield Specialization your special attacks will be hit capped and any extra hit will only help with white attacks.

You also pick up Totemic Focus which allows Totem Twisting.

Later on you can use Enchant Weapon – Executioner on your OH Weapon but that requires 500 passive Armor Pen.

If you pick up enchanting you can benefit from Enchant Ring – Stats  on both rings.

The base requirement for hit is 9% with 25 Expertise. If you choose a build that doesn’t have Nature’s Guidance you will need additional hit rating.

You should have your totems out at all times.

Keep Flame Shock on your target at all times.

Stormstrike and Earth Shock should be used on cooldown.

Use Shamanistic Rage when you run out of mana.

Totem twisting should only be done with the second build listed above, otherwise you will run out of mana. There are a ton of guides on Totem Twisting. 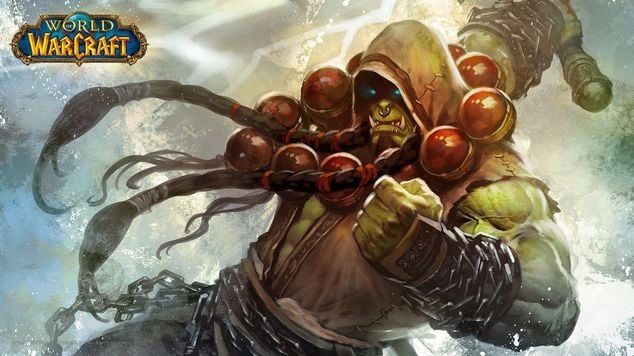