This in-depth Vanilla WoW Mage Guide contains Talents, Consumables, Stat Priority, Pre-raid gear, Enchants, and everything else you will need as an aspiring mage!

For 5-man instances and 20-man raids, my preferred spec is the max DPS Fire build: There are certain mobs that are resistant to Fire in the Blackrock Mountain instances, but just use frost spells against those mobs. Enjoy playing Fire while it lasts, because the moment you start to venture into Molten Core, you won’t be playing Fire anymore for a very very long time.

For Molten Core and Blackwing Lair the only sensible option is frost. There are 2 frost-options. The Winter’s Chill-stacking spec, and the Arcane Power-frost spec. Winter’s Chill adds a 10% crit chance to all Frost spells from all mages in the raid. It is a must that there is at least 1 mage in your guild who joins the raids with these talents. It is a common procedure that the newcomers in the guild get asked to spec Winter’s Chill while the better-geared mages use the Arcane Power variant. However, having some of the most experienced mages use Improved Blizzard is probably the best way to progress through the Suppression Room in Blackwing Lair. This probably should not be left in the hands of the newcomers.

Having all mages spec into Winters-chill Spec (or some variant) can also be useful when your guild is trying new content where there is raid-damage involved. Having Ice Barrier and Ice Block will take some stress off the healers. The longer the raid survives, even if you’re not getting the kill, the more up-time you have on the encounter to learn and adapt to the mechanics.

For Ahn’Qiraj Temple and Naxxramas, you will be using Fire Combustion in most of the raids. For some fights, frost talents really help out, but if your guild has started Naxxramas, you hopefully won’t have much use for tips on what to spec anymore, so let’s just skip that.

Depending on which raids you are doing, some of these consumables may be considered over-extending a little bit. However, here’s a somewhat full list of the consumables that I bring to AQ40 and Naxxramas raids:

We have 3 aims for collecting our stats, listed from most important to least important.

Increase the damage of our spells, as to increase our DPS

Increase our mana pool and regeneration, as to increase our dmg till oom.

Increase our survivability, as to allow us to continue to deal damage

I strongly recommend downloading the addon Theorycraft. This will expand the in-game tooltip of your spells and give detailed information about the items you’re wearing and their effect on your spells.

Increased Spell Damage
An item that increases Damage done by Spells and Effects by 21 will not add 21 damage to all spells you cast. You have to look up the Spell-coefficient for our spells to see how much of your spell damage will benefit the various spells. The Theorycraft addon will actually show this while in-game, but for the sake of examples here are a few:

So with the example of 21 spell damage increase, you only see the full 21 damage on fireballs. Every arcane explosion will do 3 more damage to each target affected (which adds up of course since it may affect many targets at once).

Chance to Hit
As a caster you will -always- have a 1% chance to miss with your spells.
But also the level difference between you and your target adds further chances to miss.

Chance to Crit
One misconception about Chance to Crit is that 1% more chance to Crit means out of 100 casts, an additional one of them will crit. But that’s not exactly how it works. Every time you add one more 1% chance to Crit, you have to factor in your resist-chance into the calculation to see what it actually ends up changing.

I’ve made this Calculator to compare your items and see how much more valuable +Chance to Hit really is. Every time you get another 1% Chance to Hit, you reduce the number of Resists you do on a boss, and you also increase your Critical hit chance, because you enable another spell to potentially become a Critical hit.

Spell Penetration
Decreases the Magical Resistance of your target
A simple rule of thumb is that each 10 spell penetration adds a 2.5% DPS increase on average, assuming the mob has any resistance in the first place since it isn’t possible to reduce enemy resistance to below 0.

In Raids it is usually the case that if resistance to a particular school is very common, then Mages will simply respec to get rid of the problem, rather than try to look for items that reduce enemy resistance. This is why we don’t use Fire talents in Molten Core.

Resistance is very common in PvP due to the various class-buffs as well as Tier 1 and Tier 2 set having a lot of resistance on it. The reason for the spell penetration is obviously to avoid having your counterspells and polymorphs be resisted by the alliance, which usually ends up with you having to corpse run.

For the sake of understanding the math behind resistances, here is a spreadsheet:

Note: some spells like polymorph, counterspell, and others will either do their full effect or none at all. For those spells, their chance to resist is the “average DPS lost” percentage.

The critical-factor of Intellect is so small that it is negligible, and this is why it is a secondary stat, mainly it only increasing our aim of damage till oom, as more mana allows for more casts. Don’t put too much focus on Intellect. Get whatever intellect you can from your best possible spell damage items and that will be fine. Compensate with Major Mana Potions and Demonic Runes if you tend to get out of mana too quickly. If you use the Spellcaster Damage Calculator I linked earlier, you can add the Intellect into the calculations to see the benefit in damage from the intellect.

Spirit and Mana every 5 seconds
Well, these stats are absolute garbage in my opinion.
I’d say that 1 mana/5 seconds is equal to 1 spell damage. Others may disagree, but the fact is that there are just not many fights out there which lasts so long that you end up going out of mana.

Stamina
This does not increase your DPS nor our damage till oom, but the downside is reaching 0 health reduces your damage to absolute zero.
But that being said, in most raiding situations if you’re taking damage it means you’re standing at a wrong spot. Whatever stamina that you end up with after prioritizing solely on spell damage items, is what you’re going to end up with. Don’t worry about it. Don’t pull aggro and don’t stand at a bad spot, and you’ll be fine. Again I suggest that you watch the Faxmonkey video posted earlier in this topic. It shows excellently what play style you need in order to survive hard fights.

Since the two first 40-man raids will be done with Frost talents, we’ll have the Pre-raid gear items fit that pattern.
Without donations, rep-farming, or drops from the summonable bosses which can only be done as part of the T0.5 quest-chains, this is what your pre-raid BiS list would look like:

* = Rare-enchant. Drops from bosses in Molten Core or Ahn’Qiraj.

Mage is a fun class in PvP because the talents you’ve got affect your playstyle and their differences are quite big.
If you came to this part of the guide to get tips on good builds for battlegrounds, then these two are my favorites: 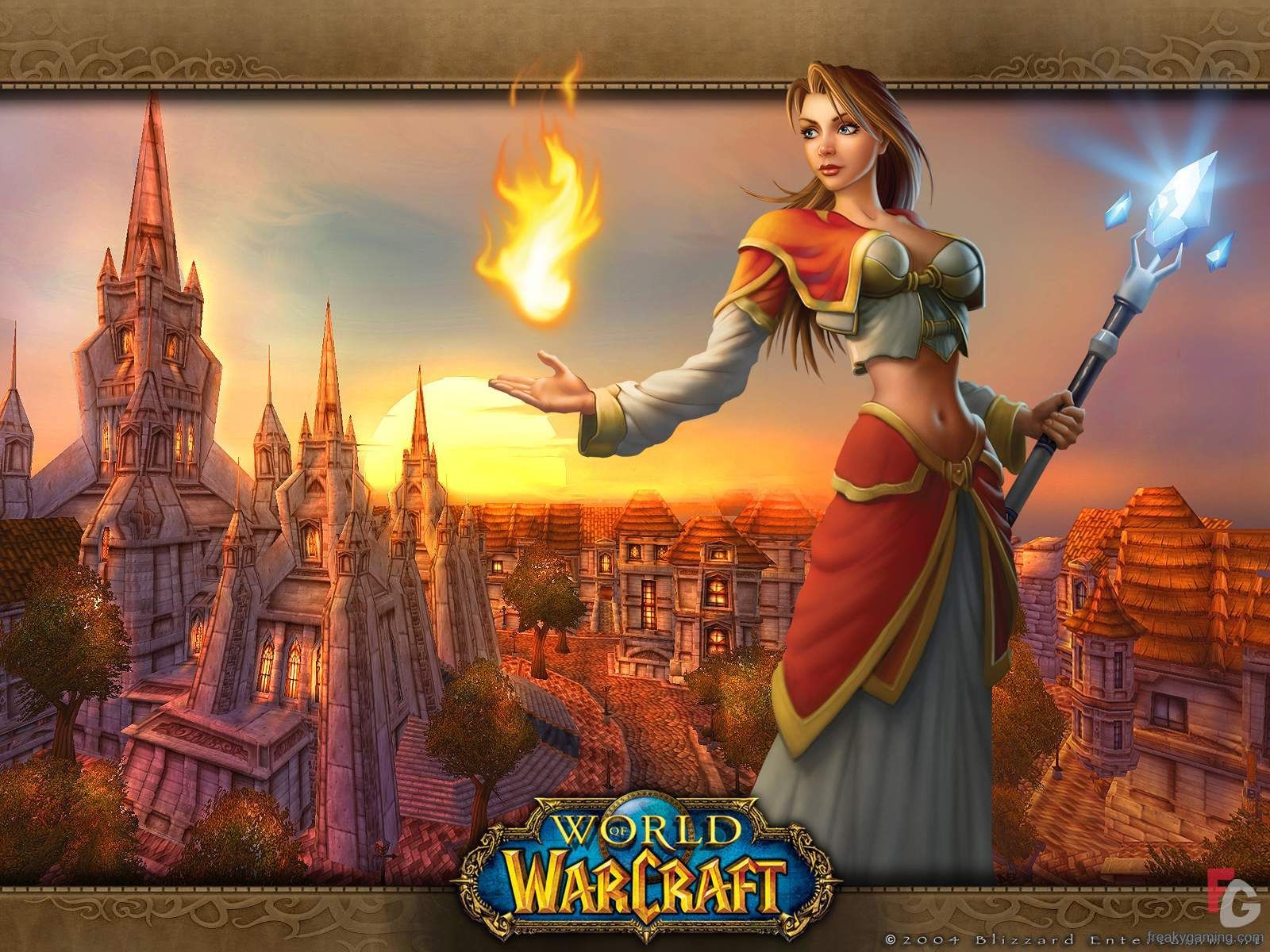