Naxxramas will open at 17:00 CEST (server time), Saturday, September the 16th. All wings are available right away. For the AQ release, it was attempted to adjust some base stats of creatures in order to make the difficulity of the instance more in line with what it would have been when it was originally released by Blizzard. It is undeniable that class mechanic changes over the course of vanilla had a large impact on raid difficulty, and while the initial tuning of certain parts of AQ was not perfect, some middle ground in terms of stats tuning is likely to make up for some changes made between patch 1.9 and 1.12.

Naxxramas was tuned for, more or less, the same mechanics as we are playing with today. This means we do not need to take the same tuning considerations we did for AQ. At the same time, no one expects a 2006 tuned Naxxramas to last very long for the best guilds. It has been an active discussion, both amongst the community and the staff, there should be any modifications to make the race for the first Naxxramas clear last a little longer. In the end, we believe we have found a good middle ground which will not alienate guilds that would have been able to clear the content with no modifications, while at the same time making the progression slightly more interesting for the most hardcore.

Naxxramas will be released with no custom damage, health, armor, or resistance tuning. The first 2 weeks (until September 27th), no world buffs or soulstones from non-raidmembers will be usable while inside naxxramas. Once entering the instance portal, world buffs and soulstones will be removed. All other regular player buffs and consumables will not be touched, and soulstones placed on players by raidmembers while inside of Naxxramas will not be affected. This feature is, as mentioned, temporary, but should provide the best guilds with a more interesting challenge, as has been a wish from many players. At the same time, we stay true to the original tuning of the encounters.

To clarify exactly what will be removed when entering Naxxramas:

Read more about it Here 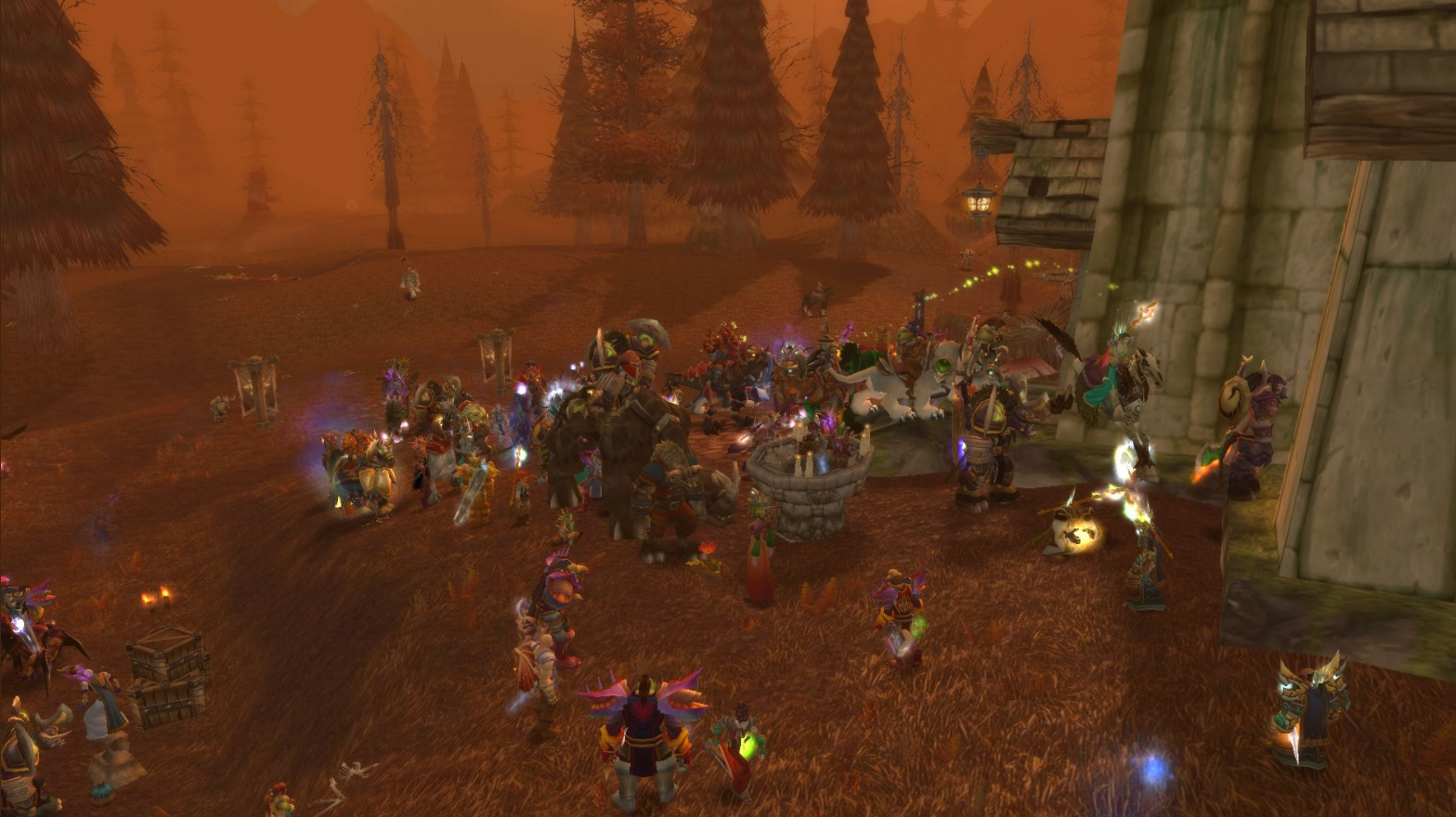 #Naxxramas will release on Anathema on September 16th, 17:00 CEST. Check this out for more details: (https://t.co/gZ91VqfbSA) #Warcraft ?