Mapster is a very simple world map enhacement addon, which was designed to work in conjunction with all other map addons out there. The idea to create Mapster originated from pure lack of a simplistic addon that only modifies the world map, without adding a full scale feature set.

You can access the Mapster configuration menu through the new button on the world map, as shown in the screenshot. All features (except the style) can be turned off individually if you do not need/want them.

If you’re looking for a replacement to Cartographer, i also recommend the following addons:

Note for WoW 8.0/Battle for Azeroth:

Mapster had to be practically rebuild from scratch for WoW 8.0. More functionality will be returning in the future. 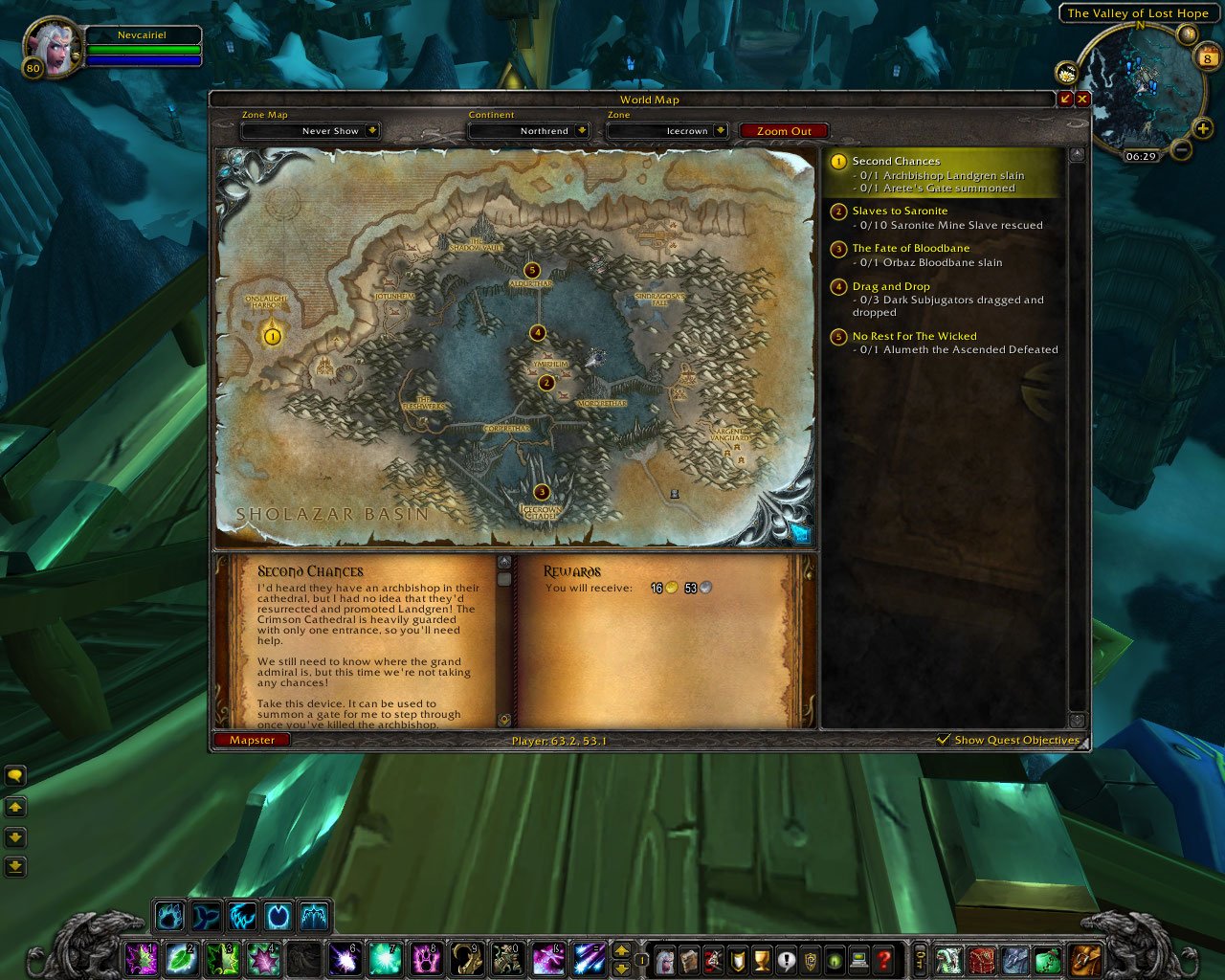