Handy Notes for your maps. This addon is intended to be a small and simple replacement for Cartographer_Notes and functions in a similar manner.

You can add notes to the maps in 3 ways:

HandyNotes supports plugins that other authors can write to display their own set of notes on the map. See this link for a list of such addons: https://www.wowace.com/search?search=handynotes

Changes for WoW 8.0 / Battle for Azeroth 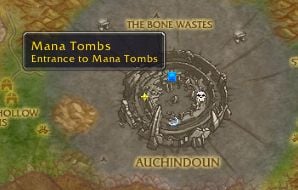