The Mother Tongue is an addon that displays the English name of things in the game.

Say you want to play on an English server, but you also want to keep your game in your mother tongue because :

This addon helps with that.

Use /tmt in game chat for all commands.

For items names, Item Name Localized by Urkaz already does a great job (Only on Curseforge).

What it’s not :
This addon is not a translation tool for different languages, it only displays the names in English to make us understand each other better on English servers.

Features to come (not in this order) 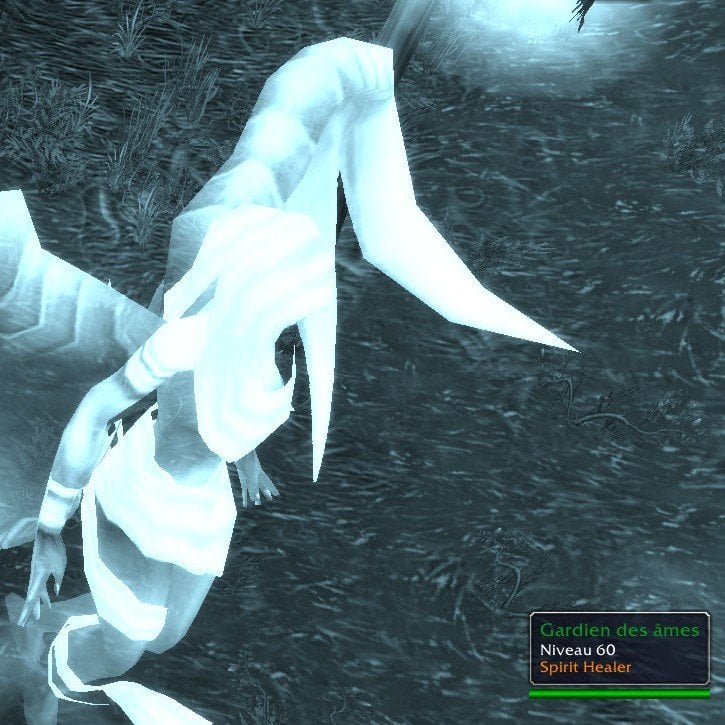