Most likely the final version before Classic launch, save for any bug fixes or heavily requested features. 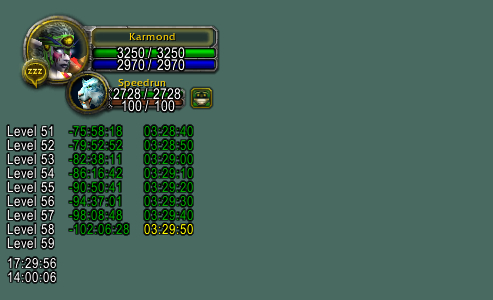